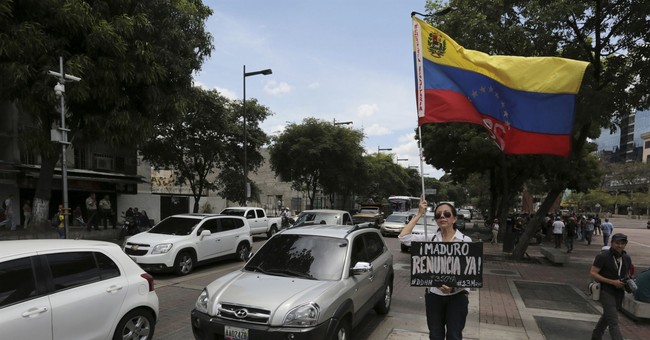 In 1957, Ayn Rand wrote a compelling novel about a world overtaken by socialism. In that world, the talents who earned money for their work were being robbed by their government. The heavy government regulations crippled the industries.As government oppression continued to grow, the brightest, most productive business owners, the talents, began disappearing. They did not want to be enslaved by their government. Atlas Shrugged.

Venezuela is living through a reality predicted by Rand’s novel.

Venezuela is a socialist, statist world. The government took everything from the brightest, most productive people and redistributed it away. When those people no longer had a reason to produce, they stopped producing.

Ayn Rand was not a fortune teller, not a Nostradamus. She was a logician. Rand understood incentivization and human nature. Rand simply brought these two components to their natural conclusion in a world of socialism. Venezuela proved that Rand’s understanding of human nature and incentivization was correct.

Atlas Shrugged was an accurate prediction of human response to socialism.